Go Deep: 3 Psychological Effects an Event Planner Should Be Aware of 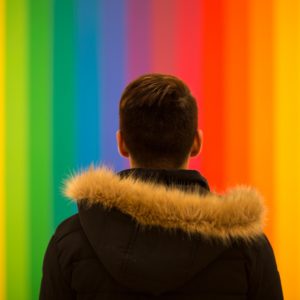 Today we hear and read a lot about psychological effects. Indeed, they heavily affect our perception, decision-making and communications. There are dozens of effects and today I’d like to focus on those that can be used by an event organiser precisely. I consider it is an important issue: by being aware of these consistent patters event planners can notice and manage them and thus, get desired outcomes.

The Paradox of Choice

In 2000 Sheena Iyengar and Mark Lepper published an article, “When Choice is Demotivating: Can One Desire Too Much of a Good Thing?”. They described several of their experiments on choice, many of which have been often cited since as a proof for so called ‘paradox of choice’ phenomenon. Participants were offered to choose from 6 types of jam (or 24 types of chocolate in another study). Results in both lab and field studies have shown that larger assortment caused discomfort with making a decision and difficulties when choosing. With fewer options, there was a 30% increase in purchase; when participants were forced to choose from 24 types, only 3% led to a purchase.

In other words, plenty of options lead to a paradoxical effect: not, as one might expect, to the feeling of pleasure with the large assortment, but to the feeling of distress through having to make a decision and further thinking over if the choice was right. Furthermore, it can even lead to refusal to make a choice.

Takeaway. For the event organisers it means they should make sure there is a certain balance in the agenda/entertainment activities/attendance plans. Too many options may negatively affect perspective participants or even make them refuse to attend. It’s best to have the happy mean and offer such number of options that would be just enough and would not cause the agony of choosing.

This type of cognitive bias was studied, among others, by Daniel Kahneman and his colleagues. They found that people evaluate an event based on impressions they get at the peak or the end of such event. For instance, those who were generally upset by a situation (e.g. waiting in a queue) but then got some positive emotion at the end (e.g. the queue moved faster than expected), considered their overall experience as favorable.

Takeaway. Peak-end rule naturally applies to a variety of business areas including event management in general, and any particular event with its ‘start – peak – end’ cycle. Therefore, if you plan 100% winning-type of activity in the middle or at the end of a conference, for example, you are much more likely to receive overall positive feedback from the attendees. Same rule can come to the help of the organiser in case of any force majeure potentially leading to participants’ dissatisfaction. Think over in advance or act fast to apply counter measures with ‘positive’ meaning. This way the chance is much higher the positive solution would be what your participants remember.

This is probably the most relevant psychological effect. The term itself reflects the main pain of event professionals because planning is the fundamental process and the core of the profession.

Planning fallacy means underestimation of resources required for completing a task (even if the task has been completed before and one could estimate how much resources are required by experience). There are many studies of the phenomenon as well as explanations of why we’ve got it: too optimistic predictions for the future task; self-serving bias while assessing one’s own achievements; wishful thinking; and even relation to natural asymmetry (that is, when completion of a task is interfered with other random events).

Takeaway. Anyway, planning and deadline are words written in blood for event organisers. This is why recommendation here is simple. Just  remember about planning fallacy at any stage of the project. Perhaps this helps move event manager job to the lower position in the worlds most stressful occupations rating.

A list of psychological effects that might be useful for the event organisers is not limited to those above. Event planners can gain a certain point by understanding how one or another rule works and in fact, by studying the nature of human responses (quite often paradoxical).  I’d simply recommend to take a closer look at this section of psychological  knowledge. This way you surely would be able to make an impression on your colleagues but – more importantly – you’d be able to achieve necessary results and make your job easier in some situations.

The article has been originally written and appeared in the MICE & More Sept 2017 publication.

Nov 26, 2017MATEY EVENTS
Event Psychology - the Field of the Future for the MICE industryHow WEC2018 is a great visualisation for current event trends 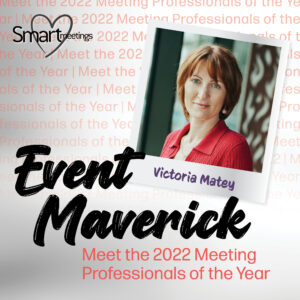 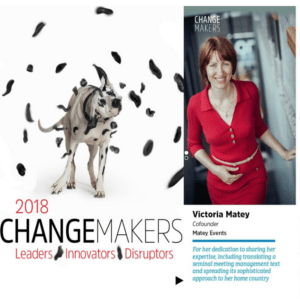 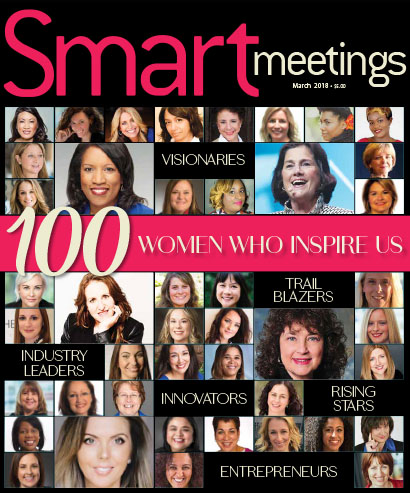